Steelfluid S.r.l. is an Italian company founded in 1994 which has rapidly proved to be innovative in developing products for metalworking on the Italian and international market.

Steelfluid’s strategy is to ensure not only innovative products complying with the strictest regulations on the health and environment protection on the market, but also to use technical competent personnel able to propose solutions to:

On the Italian market the company employs agents constantly trained and loyalized dealers, as well as direct Customers renewed worldwide.
On the foreign markets it operates in more than 25 Countries through authorized distributors. 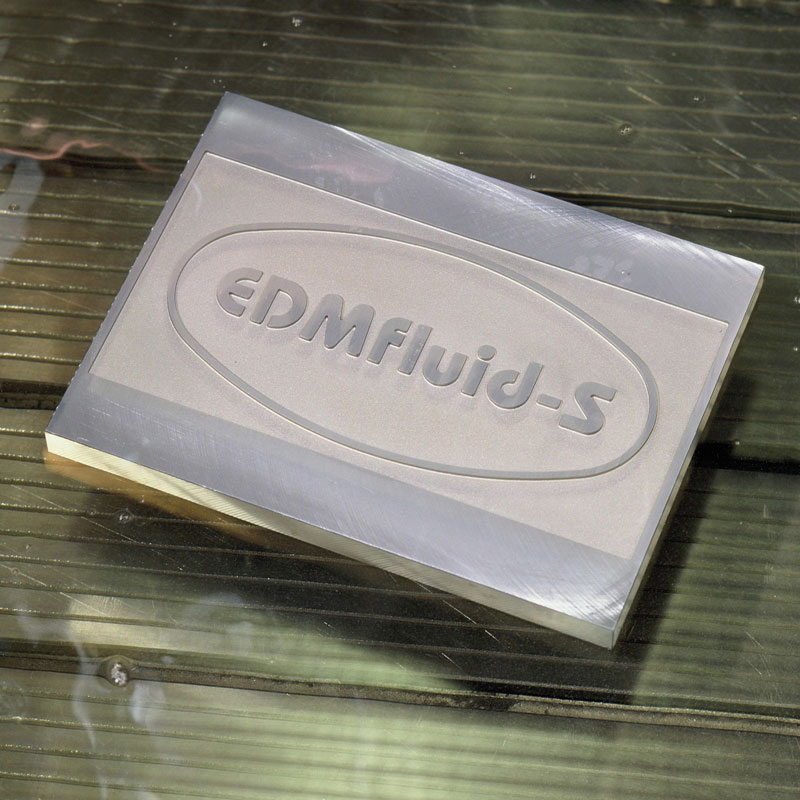 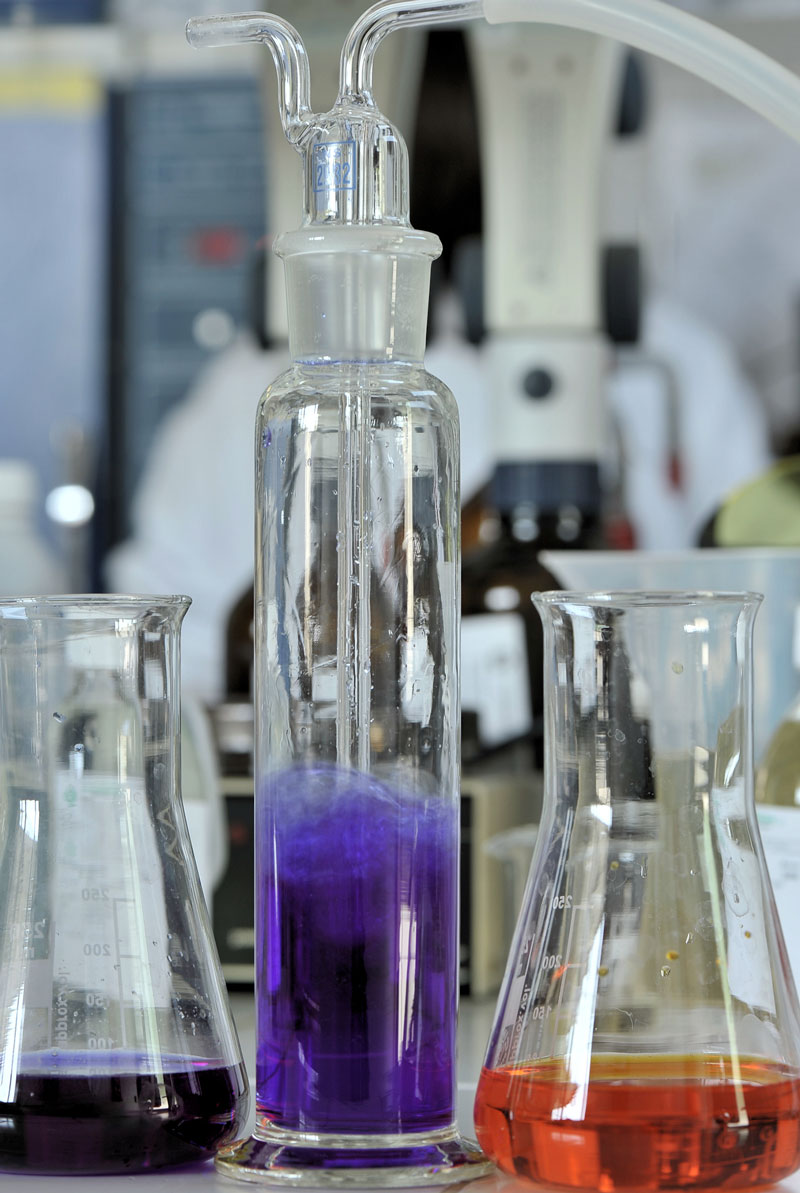 Steelfluid was born in March 1994 thanks to the initiative of a group of experts of the industry of oil and petrochemical derivatives as basic raw materials. The current general manager Mr Gian Lorenzo Merlo was among them: he boasts more than 35 years of international experience in the field of industrial lubricants and metalworking fluids.

The initial mission of Steelfluid focused on the field of dielectric fluids for the electro-erosive industry.
In very few years both the quality and performance of the proposed fluids have enabled the company to be endorsed by the main manufacturers of EDM machine tools with relation to the notion of innovation, sanitary-environmental safety and technical assistance.

Steelfluid imposed a reference standard in presenting its own products, thus enabling the company to quickly expand in several European and extra-European Countries.

In 2000 the company obtained the quality certification ISO 9001:2000 for “Design, development, management of production and trade of special-purpose products for metalworking and treating the metal surface for electro-erosion and form grinding of hard metal as well as the relevant technical support”.

Exploiting the image stemming from the EDM machining fluids, Steelfluid has also become the promoter of the development of fluids intended for manufacturing and sharpening hard metal and HSS steel tools (EDOfluid and GREENfluid series), evaporable fluids for blanking and drawing sheet metals (EDOdraw series).

In 2004 Steelfluid started a collaboration with the private group Synthesis S.p.a., founded in 1977 and leader in the industry of petrochemicals, solvents and high-purity products.
Such collaboration enables to integrate the relationship between the competencies in metalworking and the development and manufacture skills.
This leads to the progressive increase in the range of products intended for MW, such as water-soluble fluids, neat mineral-based fluids for turning, milling, deep drilling, etc…, always in full compliance with the technological innovation and hygienic, health and environmental safety.

Steelfluid has become promoter of a series of renewable fluids in formulating neat fluids for MW throughout 2006. The company presented them in the same way as it did with EDMfluid® in contrast with even the most eminent competitors.